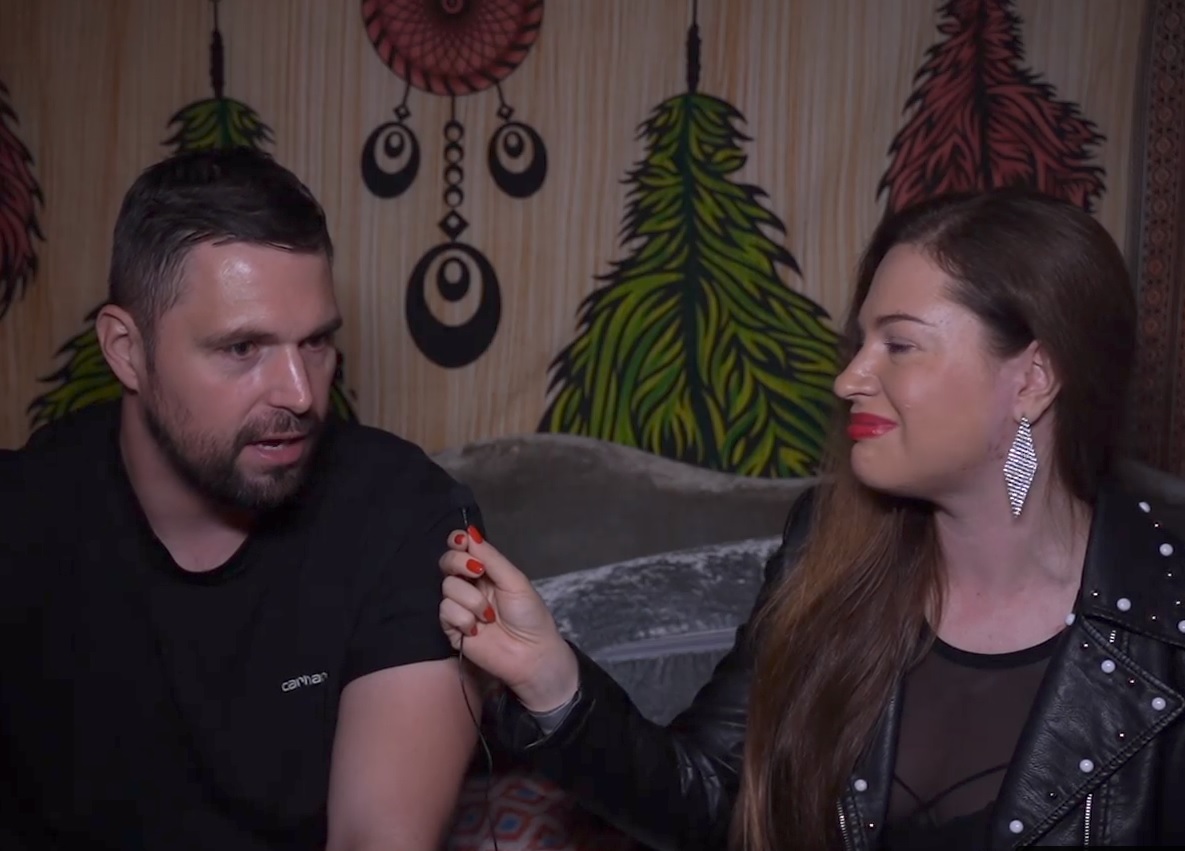 Mario always had a strong passion for the basement proof, bass driven facet of Techno. Born and raised in Potsdam, a town at the gates of Berlin, it was quite obvious that he got bit by the local Techno bug sooner or later.

After early visits at the old Tresor club, inspired by the harsh, experimental sound and the pure atmosphere he soon started to dig deeper in the thing called Techno and found Hard Wax as the main educator in taste which helped him to define his own identity. His DJ sets are a blend of major influences of artists like James Ruskin, Surgeon, Jeff Mills, Robert Hood or Luke Slater and labels like Underground Resistance, Downwards, Basic Channel and Tresor Records.

Successively he developed his DJ style and began playing at smaller events in his hometown. It was Alexander Kowalski who invited him to play at Tresor for the first time.
After playing at the “New faces” and “Tresor.Next” event series he was appointed to the resident team of Tresor.

As an integral part of the team Mario is also one of the curators of the “New faces” nights for quite a while now, where he is inviting young emerging artists that share the identical idea of Techno with the same splice of understatement.

With Alex Kowalski, mostly under his d_func moniker, Mario is having an ongoing studio collaboration which has been resulting in releases and remixes on different labels, such as Torque, Paranoid Dancer, Damage Music and others.

The world of TECHNO is improving every day, and techno has been with us for more than 30 years. A guide to the world of TECHNO appeared surprisingly, in Russia. 1st Techno Blogger is Ольга Година, from Moscow, Russia. She publishes at 5 international techno portals (Dj Music, TECHNO AND RAVE, World Techno, Ibiza Party Stars, Techno Underground and Overground): articles, reviews, interviews and videos with an audience of more than 300 000 people.

Her Facebook page is a blog and she supports techno addicted people for free because it’s her major passion. Her motto: Techno lives in our souls! Techno, it’s not just tracks and performances of your favorite dj on parties and raves. It is a whole culture, style, way of thinking and life. Techno is a part of modern culture.

Ольга deeply respects techno and she considers the direction of this music, a cultural heritage that will be passed down from generation to generation.