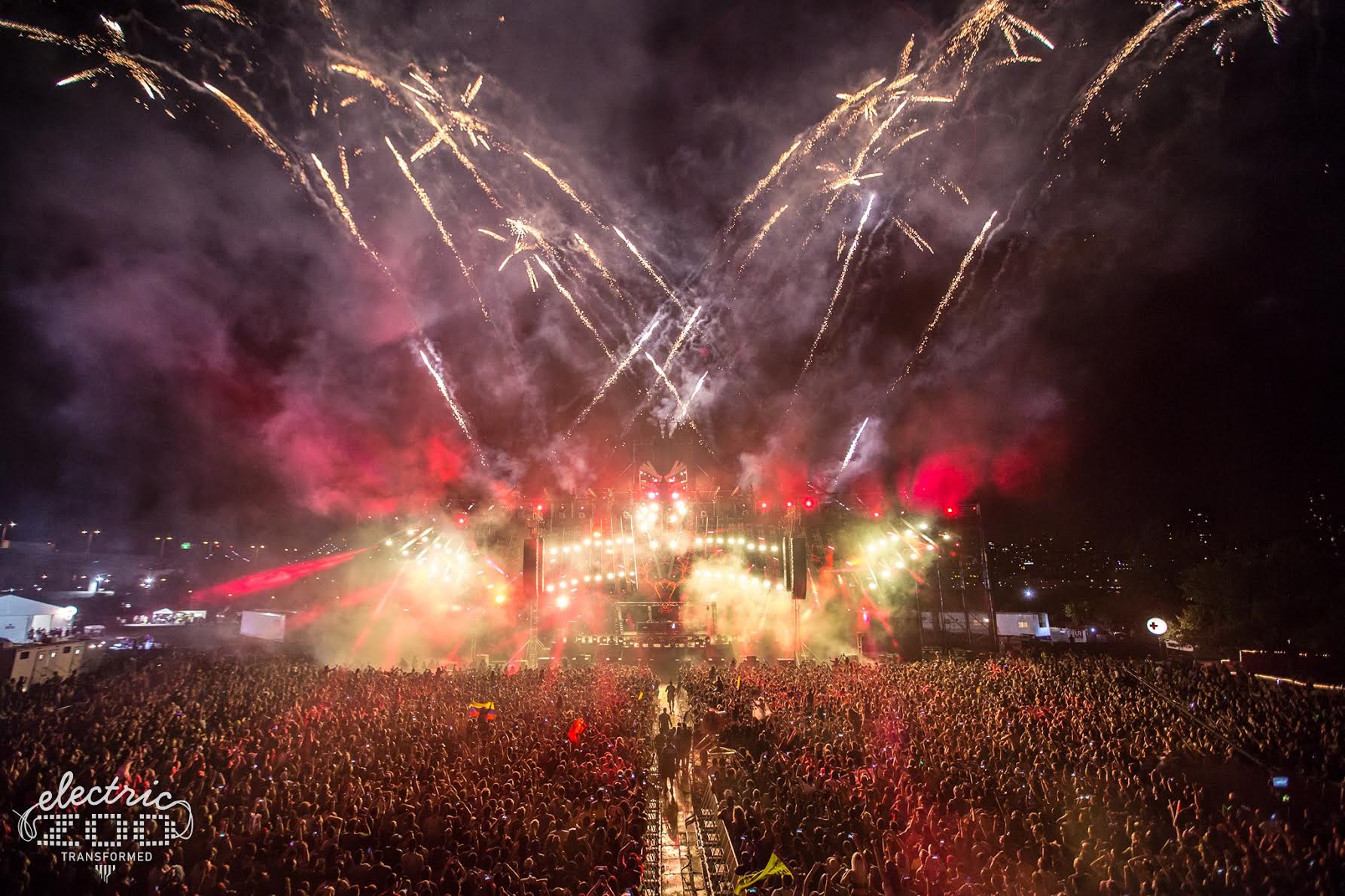 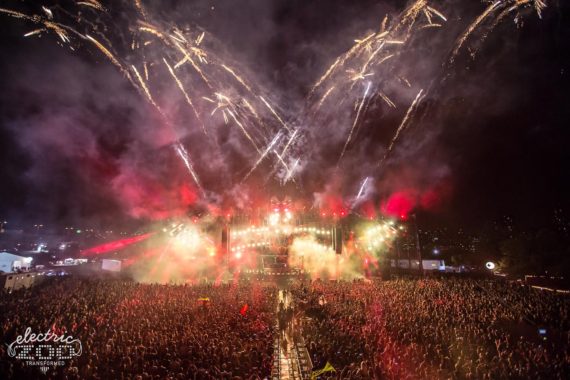 Acclaimed Ibiza party ANTS is to make a spectacular debut in the United States when they host their own stage at Electric Zoo New York between September 2nd and 4th 2016 with Joris Voorn, Agoria, Henrick Schwarz , David Squillace and more.
The world famous ANTS promises to bring the same unique party spirt that has made it one of the most popular parties in Ibiza, and given that Electric Zoo is also the pinnacle of the US festival scene held in the amazing location that is Governor Island, this is sure to be a debut to remember.
ANTS threw their first party in 2013 at Ushuaia and since then has grown into one of the most talked about and influential parties on the White Isle (as well as other places around the world when they head on tour). People travel from far and wide to experience an ANTS event, which is always elusive yet intriguing, seductive yet sophisticated. The ANTS persona takes many forms and is adaptable to its surroundings with its big name acts from the world of house and techno, its devotion to detail and its glamorous crowd. Famous for its big ANT sculptures, ANTS is a real colony of clubbers who know how to party and so when they arrive in New York are sure to bring something fresh to the festival.
Playing their stage will be a heavyweight selection of techno talents starting with Dutchman Joris Voorn, the long time scene titan and Rejected label boss. Inner visions star Henrick Schwarz will play one of his sumptuous live sets, Italian Davide Squillace brings the fresh tech house, key ANTS associate Andrea Oliva also brings some true Ibiza flavours and French techno man and Infine boss Agoria, plus &Me and Julia Govor complete this most brilliant line up.
CONNECT
www.facebook.com/ElectricZoo/
www.facebook.com/unitedantscom