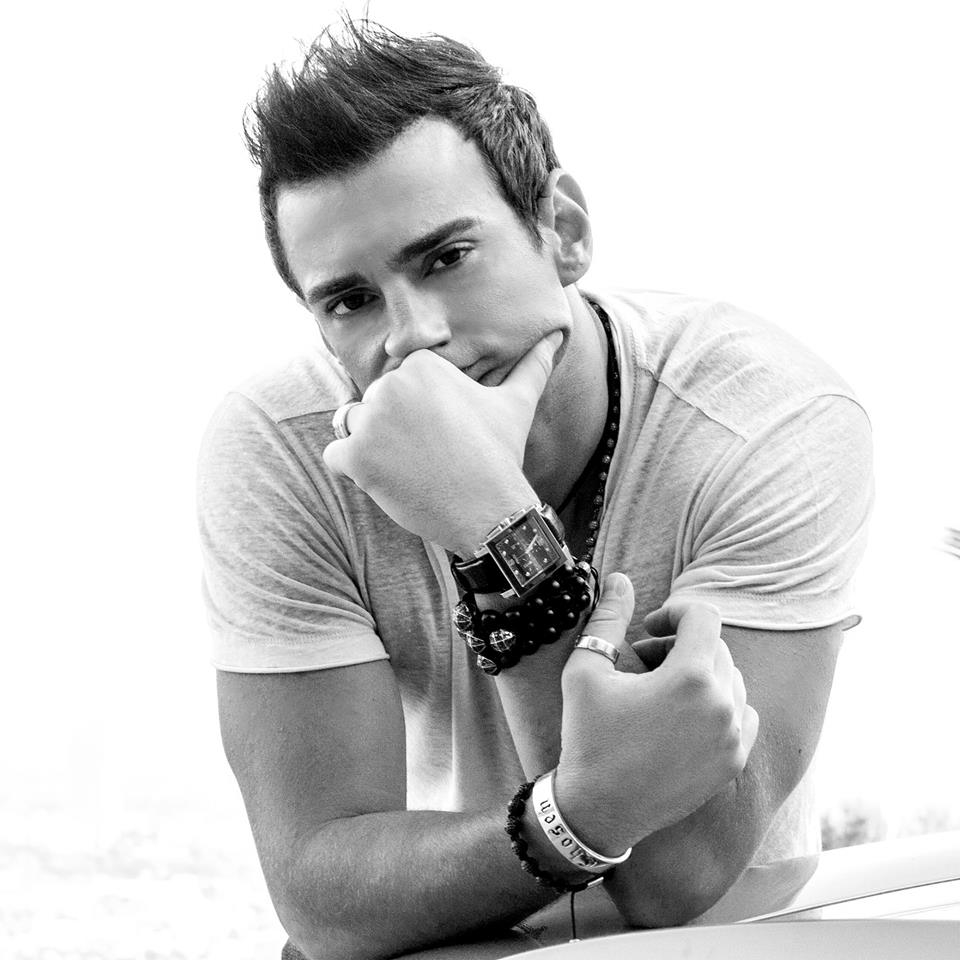 Antonio Giacca, originally from Rome (Italy) has lived and travelled all over the world to produce and perform his music headlining parties in Italy, Spain, United States, Mexico, England, Denmark, Brazil and Switzerland to name a few.

Antonio is now based in Los Angeles, where he gets in the studio with International artists from all over the world and his tracks are regularly played by top DJs such as Pete Tong, Avicii, David Guetta, Hardwell, Tiesto, Nicky Romero, Afrojack, EDX, Paul Oakenfold, Dannic, and many more…

Antonio’s unique sound can be found in all of his releases and has proven time and time again to work magic with crowds around the globe, with tracks like “Alumbra”, “Calm Down”, “Alright”, “Back Home” and “Deviate” reaching the top 10 charts on Beatport and Cool Cut and receiving massive support both in clubs and on the radio by all the biggest players in the scene.

His new “future house” such as Back Home, Alright, Real Love and Sensation have been on SiriusXM rotation among many radio stations such as BBC1 in the UK for weeks and months at the time.

He is currently signed to some of the major record labels in the EDM space, such as Toolroom Records, CR2 Records, Pinkstar Records and Big&Dirty Recordings/Flamingo.

Antonio is currently holding residencies at some of the world top clubs such as Life in Las Vegas, Sound in Los Angeles and Lavo and Marquee in New York to name a few and has been touring internationally alongside artists like Deadmau5, Rehab, EDX and many more.

Last but not least, he also hosts his own radio show called “The Edge ”, which broadcasts weekly on over 70 radio stations around the globe, recently won the “Best Podcast” 2014 award by Podomatic and features weekly guest mixes by top 100 DJs in the EDM and house scene.